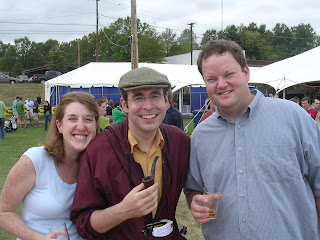 155 Breweries and over 300 individual beers from around the world, all in one great place (the Old Durham Bulls ballpark, made famous by Bull Durham). There is hardly a better way to spend a sunny October afternoon. 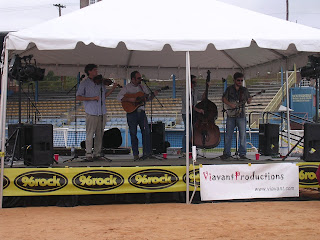 Sara and I attended along with our good seminary buddies Tasi and Ryan, who also are WBF veterans. 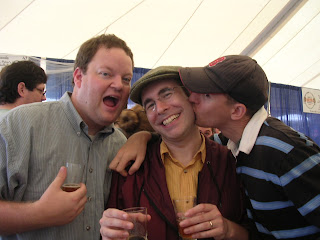 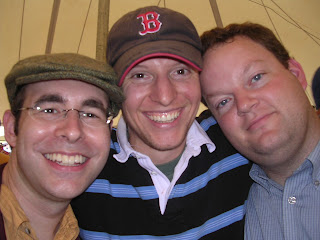 As always, it was quite crowded -- it might have just been me, but it seemed even more crowded this time around than in previous years. 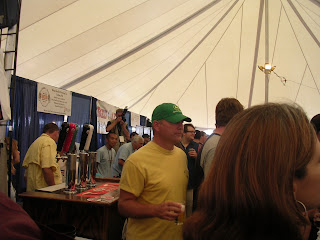 Sara and I were quite pleased to discover that the Atlantic Brewing Co. from Bar Harbor, Maine was present -- this is one of the breweries we visited on our honeymoon and both agreed was our favorite. They have, for my taste, the single best blueberry ale around. 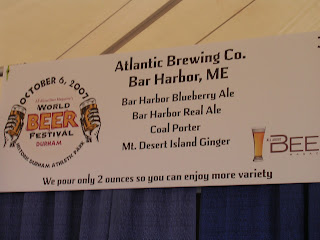 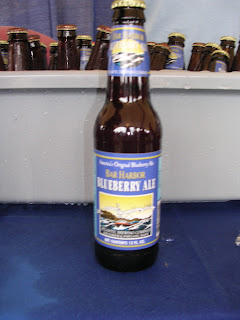 I definitely took my time this year, though, and made an effort to seek out new and unfamiliar brews. The result was, I think, significantly fewer samples for me overall, but prehaps a bit more discrimination involved. There were some overlaps with last year's list; I was interested to discover some differences in my rating from last year's....I'm sure that's a result not only of tasting-overload at an event like this (the tongue simply gets worn out after a while) but also simple subjectivity of the moment. I remember last year trying the Vorhaege Duchesse de Bourgogne and spitting it out because I thought it was horrible -- now it's one of my favorite all-time beers.

Here's the ratings run-down. As last year, I utilised a star-rating; although I introduced a couple of 4-stars into the mix to designate simply amazing brews (last year I only went as high as 3 stars).

Big Boss Pumpkin Ale (NC, USA) -- Sara and I both thought this was the best pumpkin ale at the festival.

Weyerbacher Imperial Pumpkin Ale (PA, USA) -- Sara didn't like it, I did.

Red Oak Battlefield Black Lager (NC, USA) -- this beer changed my opinion of this brewery (for the good)

Bosteels Pauwel Kwak (Belgium) -- too sweet and not enough depth for a higher rating.

The great mass of beers in the middle that were pleasant enough but did not receive a rating.

Bottom of the Barrel -- beers I did not care for and received a frowny face
Big Boss Surrender Monkey (NC, USA). I'm not sure what they were going for here, but it just
didn't work.

Kaiser Xingu Black Beer (Brazil). Not my style, I guess.


I'm excited about the number of NC breweries that received high ratings from me. Absent is the Highland Brewery of Asheville, who was present, but since I've already blogged about them in the past I didn't feel the need to take notes on their fine brews.
Looking back at last year's list again, I'm also happy to see that there's less overlap than I thought. Interesting that Weihenstephaner Dunkel Weiss has received three stars two years in a row.
I believe that my single overall-favorite beer this year was the Atlantic Coal Porter. I could have easily stood at their booth and had multiple samples of that one all afternoon long. If only they had a wider distribution...

And finally, some more photos of the festival... 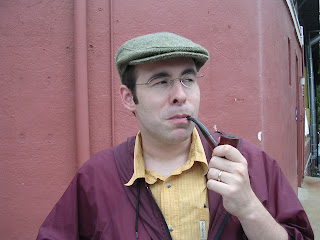 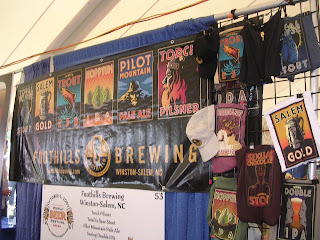 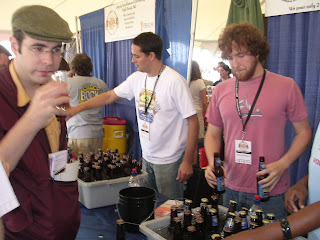 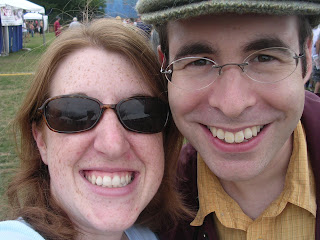 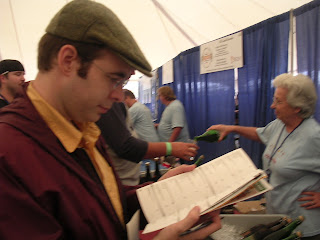 And my absolute favorite, the man in the hop suit. 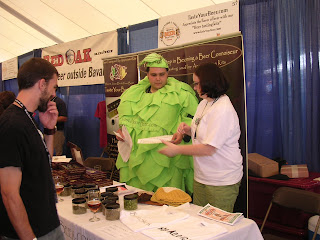